This document covers configuration for FusionAuth’s SAML v2 identity provider, where FusionAuth is the system of record for users, and other applications federate with FusionAuth.

If, on the other hand, you are looking for instructions on setting up FusionAuth as a SAML v2 service provider (i.e. you want to allow users to log into either FusionAuth’s UI or your applications via a third party SAML v2 identity provider), consult the SAML v2 Identity Provider documentation.

A bit confusing, we know. But in FusionAuth, Identity Providers are third party sources of record for user data. 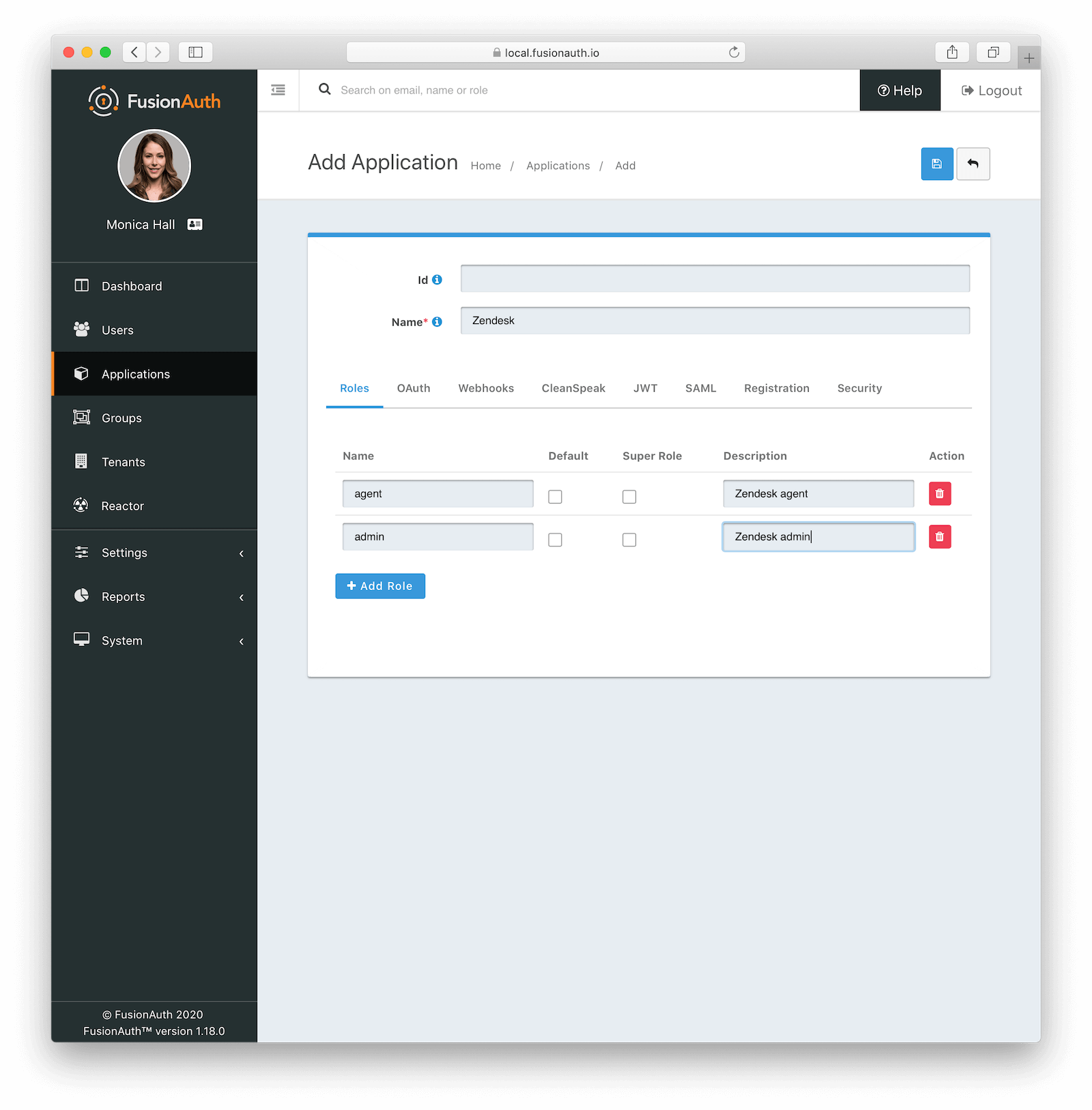 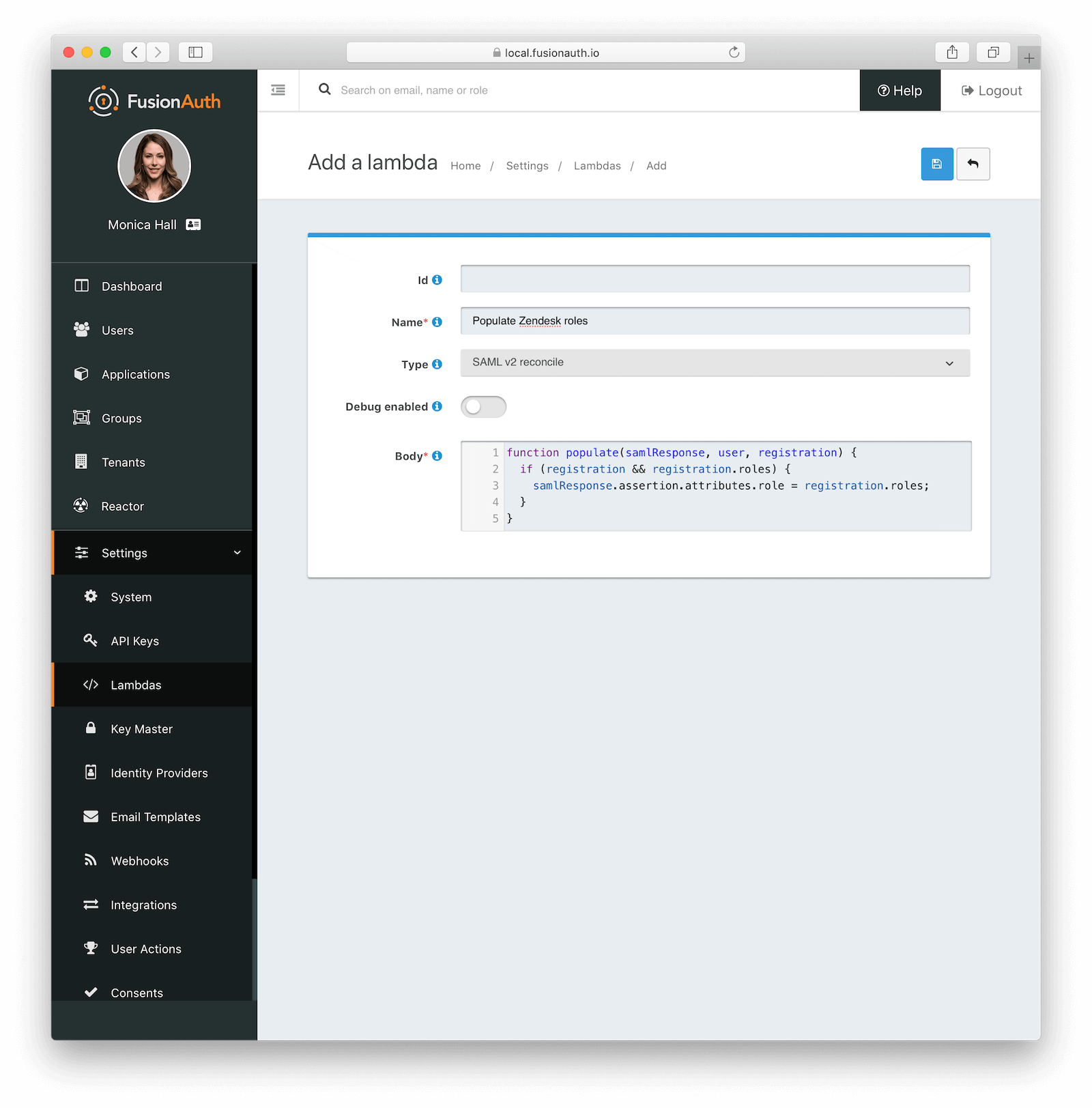 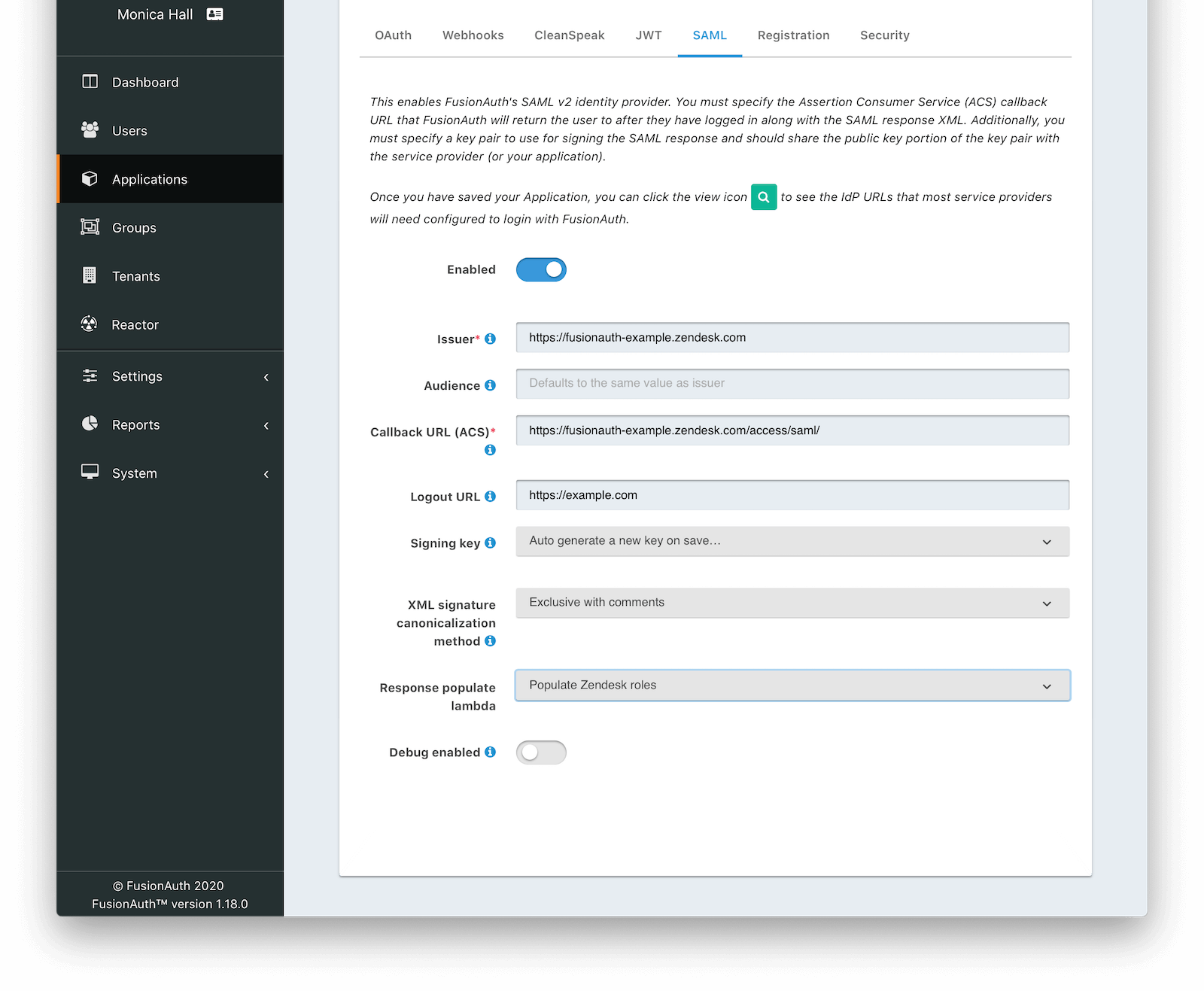 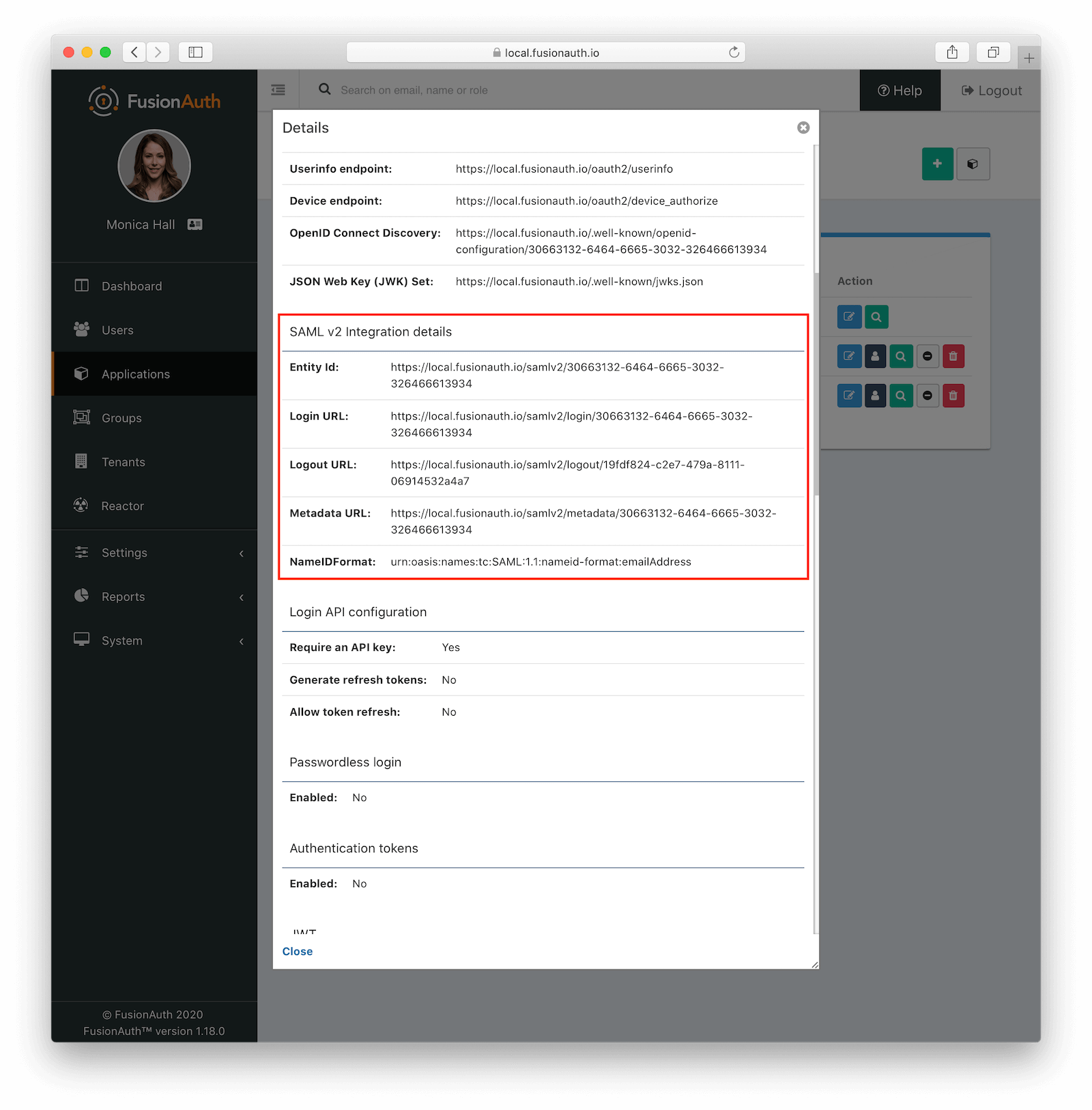 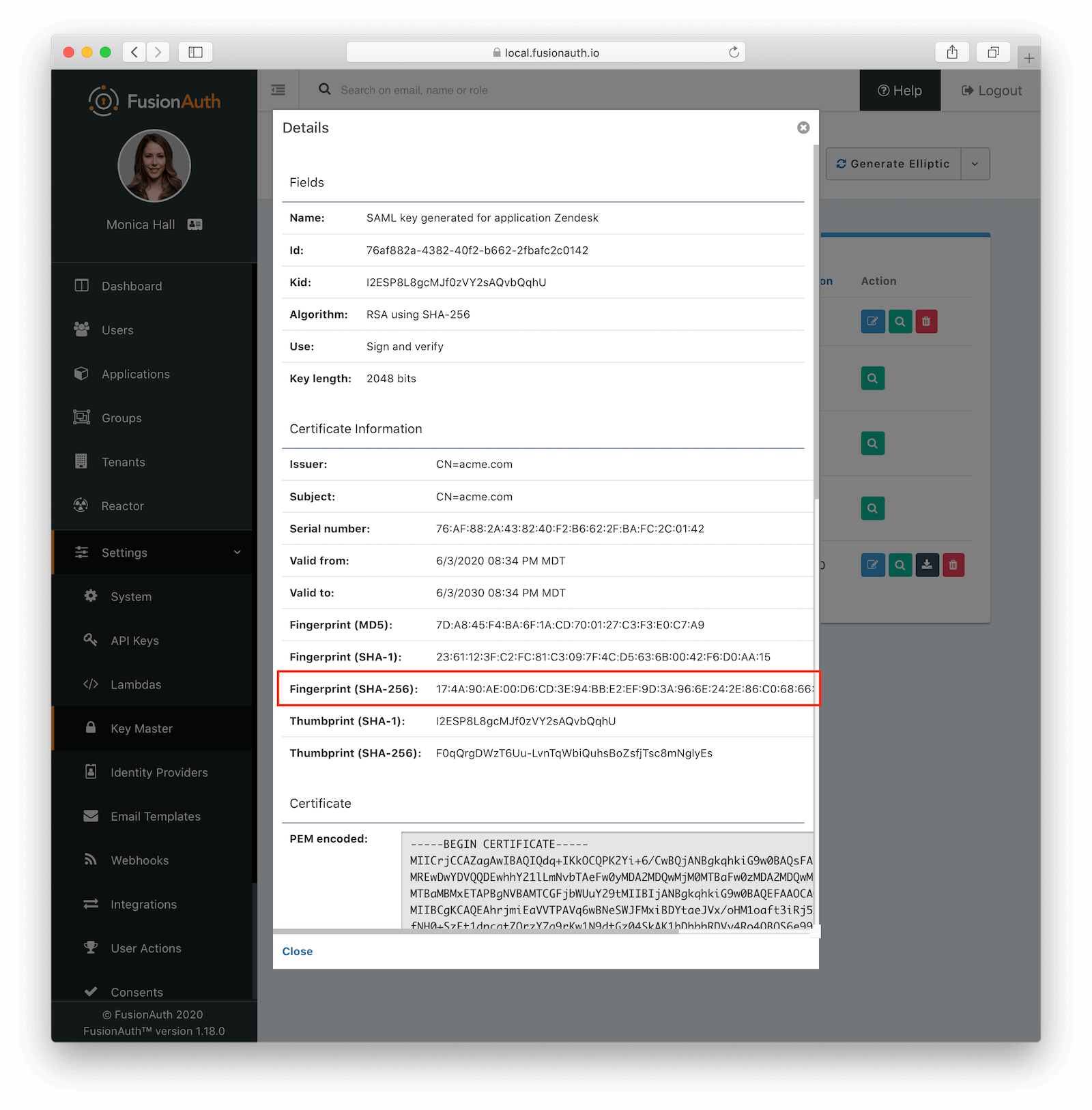 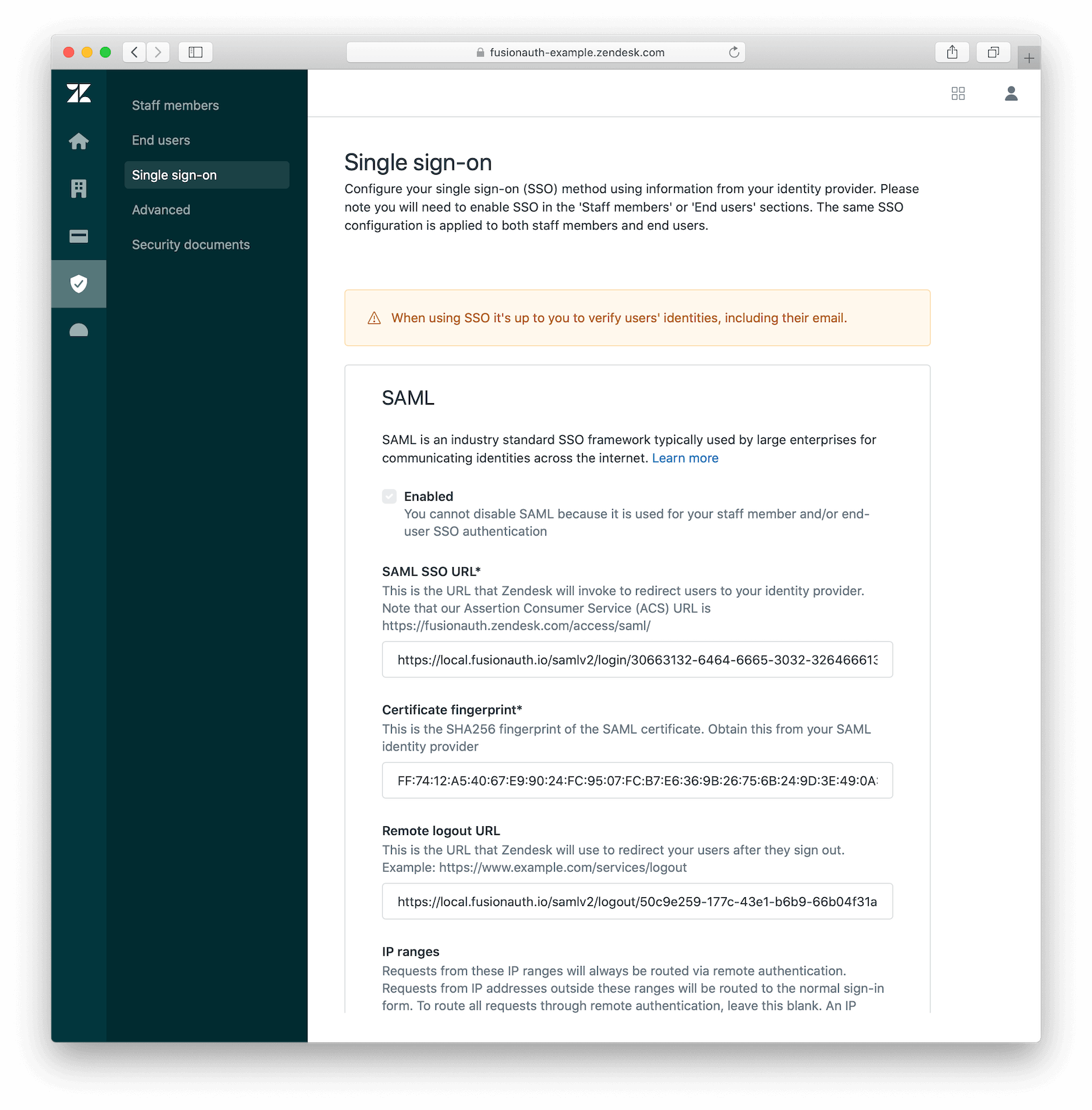